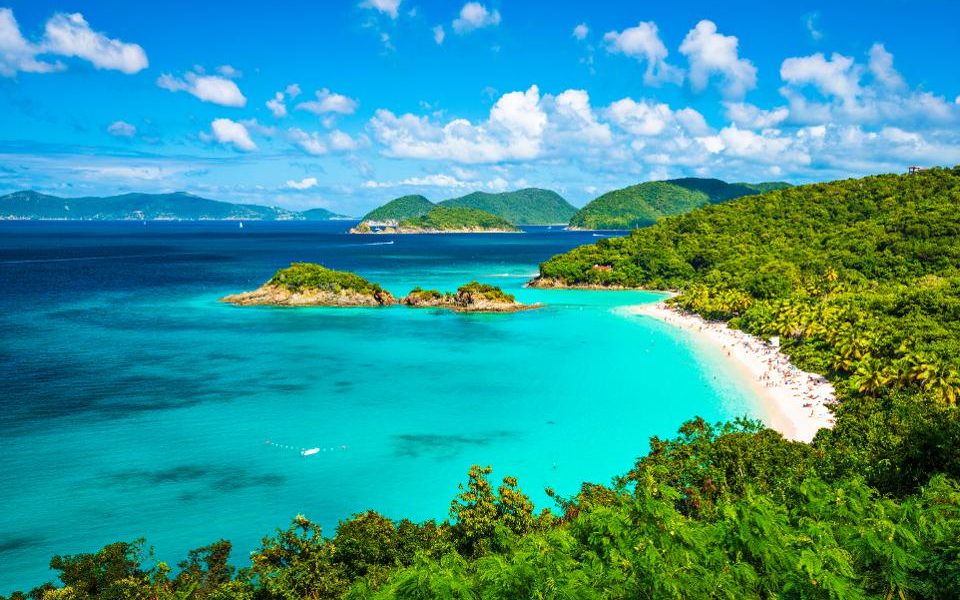 Visiting Virgin Islands: Where Should You Go?

Each of these areas has its unique beauty contributing to the title of Virgin Islands as one of ‘the best destinations to go for a cruise in 2019’ and one should have a thorough knowledge before going sailing to any of these places.

THE BATHS AND DEVIL’S BAY: 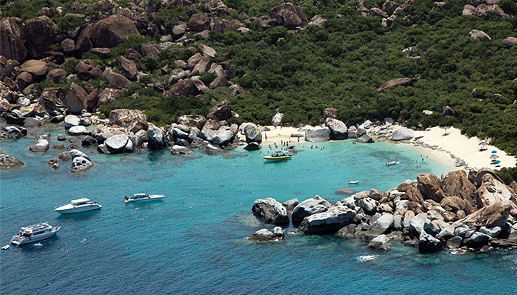 The most visited location in the British Virgin Islands is The Baths. On the clear waters are the grottos and caves made by grey boulders through which the visitors can swim and wade through. Past the labyrinth of caves and the grottos is the pristine Devil’s Bay.

This pristine beach is declared by many visitors as the most beautiful site to see in the whole of the British Virgin Islands. The visitors can swim, snorkel and sunbathe. 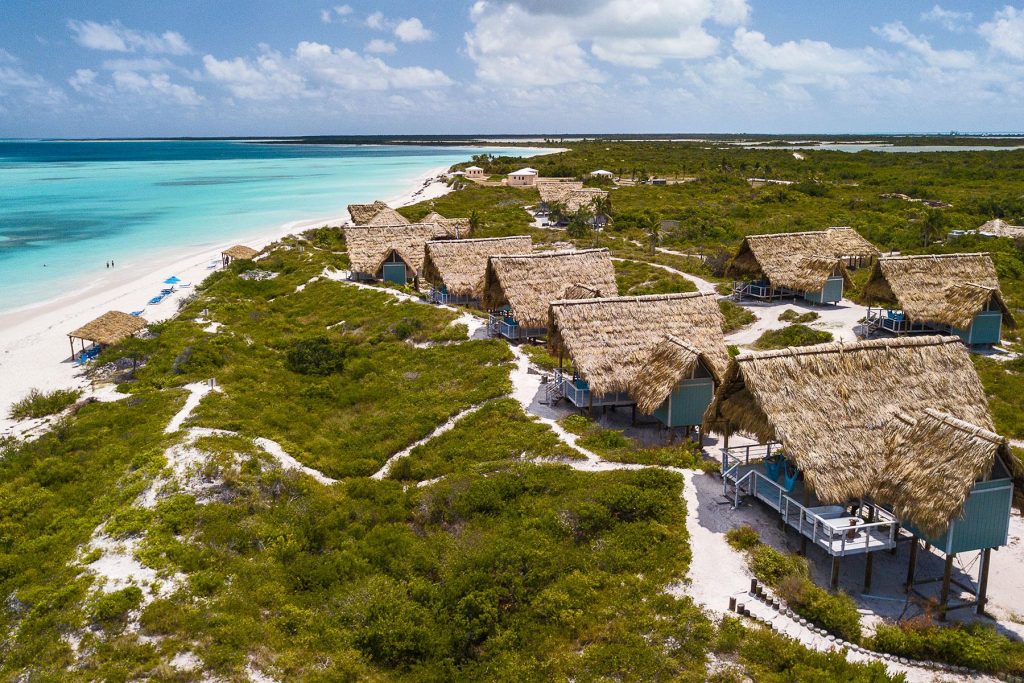 The other islands in the British Virgin Islands are made up of volcanic rock. This island has a distinct feature that it is made up of coral and limestone. So this feature makes Anegada and thus makes it one of the most desirable places to visit when on a cruise in the Virgin Islands.

Sailing towards this island, the long, rising palm trees are the first object upon which eyes rest. The most famous dish of this place is the lobsters, and a trip without having a lobster dinner is a visit wasted.

The pristine beaches and salt ponds are worth seeing. The view at Loblolly Bay is breathtaking. The beach at the Anegada Beach Club and the famous Cow Wreck Beach are stupendous. 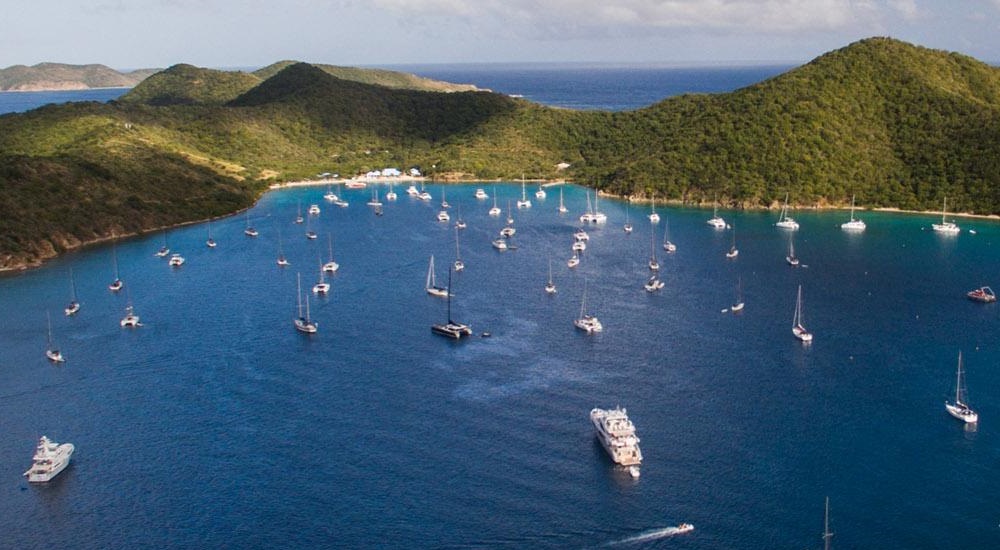 Since childhood, we have wanted to meet pirates and see their treasures. The Normal Island has another name, the “Treasure Island” with stories of pirate treasure found in the cave. Amazing stories are ascribed to this supercalifragilistic expiated island. The Caves are just a short distance away.

Known as one of the most famous places to snorkel in recent years, during the snorkeling if a person is extremely lucky, he might have a turtle swimming alongside him. The restaurants of this island are top of the line. On the outskirts of the island is a day stop where the reefs exhibit a fantastic display of life underwater.

This place is called The Indians and should be visited at any costs contributing to an extremely rare and special experience. If you want to experience snorkeling at its best, a trip to the Virgin Islands is a beauty of its own and what better way to experience it than to take a relaxing cruise across its waters while you stop to sight-see places in between.

We at Zunzun Sailing provide you everything from a planned Virgin Islands trip to luxury rooms and gourmet meals, making sure you’ll be waiting to come back again. 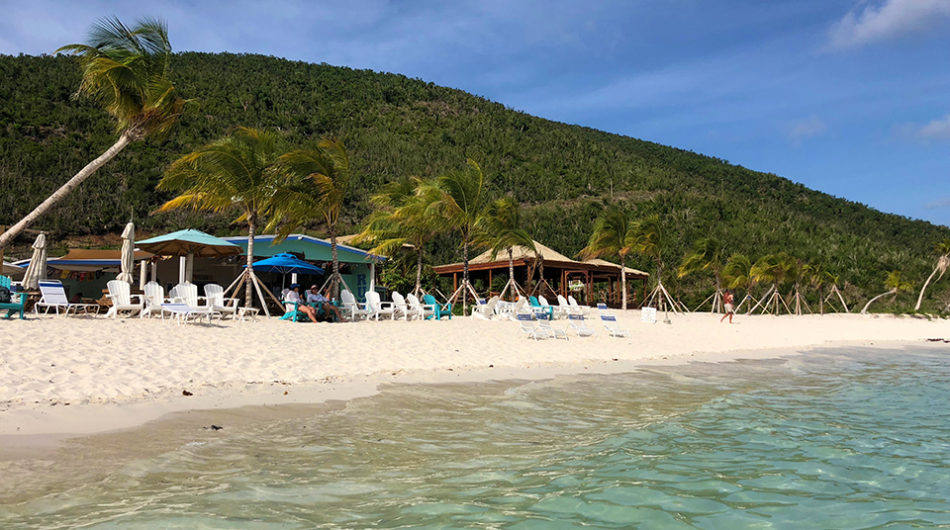 If you want to get “island vibes” on Jost Van Dyke, then the two stops most famous for this are Great Harbour and White Bay. Also known as “barefoot island”, Jost Van Dyke has long been a darling destination for British Virgin Islands charters. One can rent a jeep or hike across the uninhabited wilderness.

The locals of Jost Van Dyke also provide tourists with organic bush medicine. Without checking in at Foxy’s, the visit to Great Harbour would not be complete. The place is full of island character and the local food there is mesmerizing. 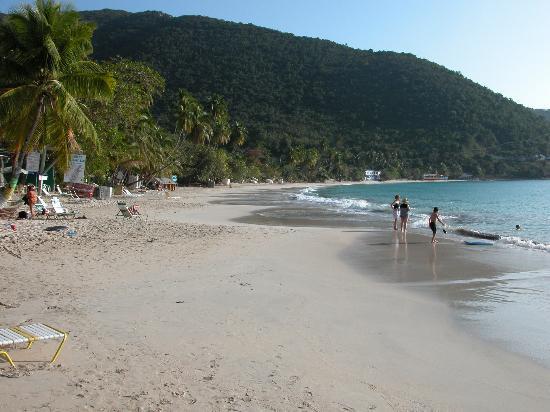 This cove is recommended as one of the highly recommended places by locals in Virginia Islands. Turtles can be seen swimming in the calm green water. To end the trip in a perfect manner, spend the evening in front of a beachside bonfire. 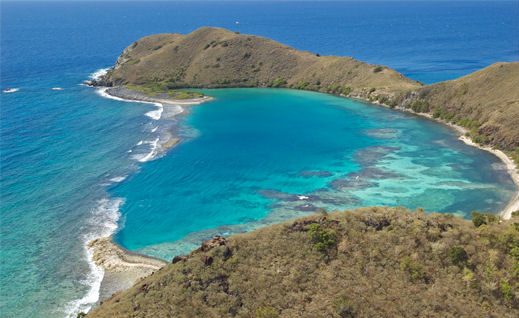 RMS Rhone was a UK Royal Mail Ship owned by the Royal Mail Steam Packet Company. This ship was wrecked off the coast of Salt Island, and this coast has now become a renowned wreck dive site and only because of this site, many many people visit Salt Island.

This island provides a stunning view of the ocean. Visits of sea turtles and octopus are often observed, which appear unexpectedly during random points in the dive.